How the Headlines Covered the Oakland Warehouse Fire 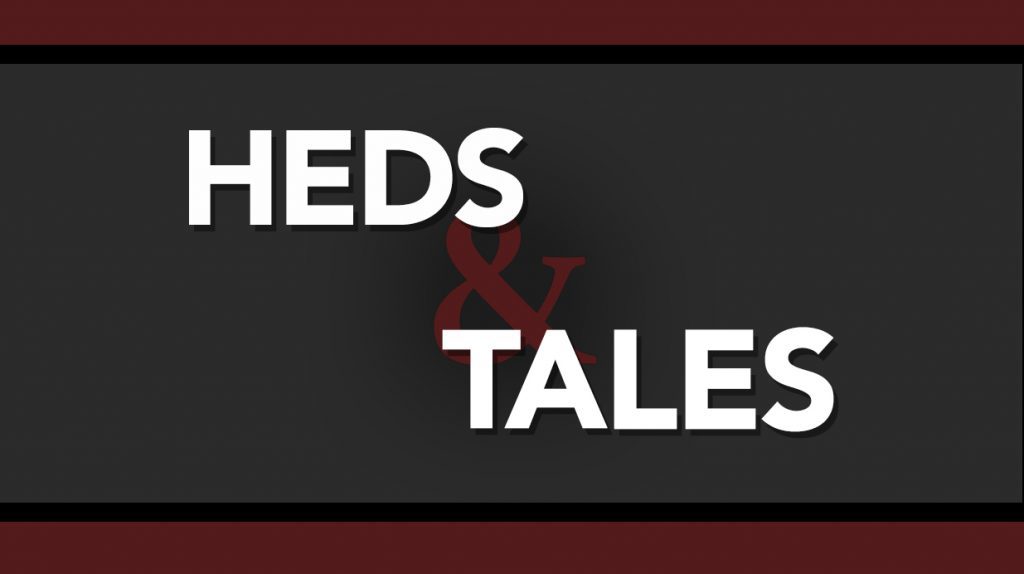 On the night of December 2, a fire broke out in an Oakland, California warehouse hosting an EDM party, leading to the deaths of at least 36 people. The warehouse, which had been converted to an art space dubbed the “Ghost Ship,” was described by the AP as a “death trap.” On December 4, firefighters were still combing through the ruins, looking for human remains.

To news organizations, tragic stories present an opportunity to turn this fierce emotion into an appeal to the audience. What is the most fruitful way for the publication to capture the reader’s heart?

The Toronto Star and Globe and Mail headlines are intriguing to compare. The papers took slightly different approaches to the same December 4 AP story, “Warehouse fire death toll climbs to 33, and includes teens,” with only minor differences between the two versions of the article. The headlines, however, sell two different stories. The Globe adds two details to the AP hed—changing “warehouse fire” to “California warehouse party fire”—and simplifies the 33-person death count to “exceeds 30.” The Star removes “includes teens,” but mentions that the warehouse was an arts space. The implied and actual victims are the root of the difference here: in the Globe hed, they are partiers and teens, but in the Star, they are artists. The two publications appear to be appealing to different audiences here: the Globe may be aiming for anxious parents, while the Star may be aiming for anxious artists.

The final headline, on an original, in-depth Los Angeles Times story, masterfully injects terror into what is actually a story about the impossibility of by-law enforcement. It successfully appeals to both journalists and the public by marrying the fresh wounds of recent tragedy with the inevitable esotericism that unites “promoters, governments, and music lovers.”