“The Challenge,” Ian Brown’s look at Trudeau Before he was PM 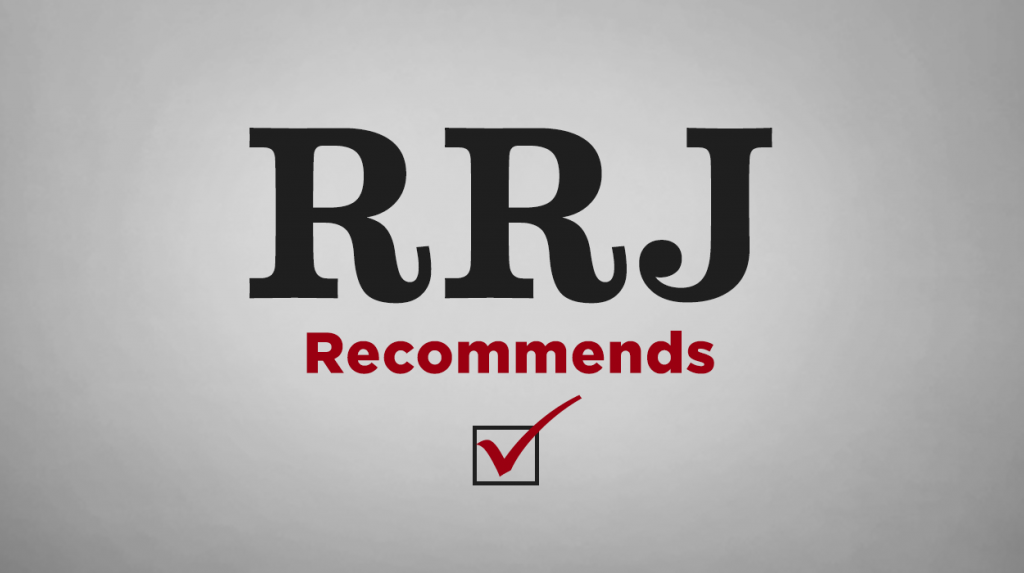 “The Challenge,” Ian Brown’s profile on Prime Minister Justin Trudeau—at the time, candidate for PM—ran in The Globe and Mail’s feature section on October 2, 2015. In line with Brown’s evocative narrative style, the lead has nothing to do with Trudeau. The first full quote from him, in reference to a W.H Auden poem, includes “fuck,” as a way to buttress poised speeches and on-brand statements with just a pinch of your average beer drinking buddy.

Brown has always been interested in the scenes that aren’t normally reported. A member of the Senate taking a piss, representative to the state of Canadian politics—a scene his editor originally balked at the thought of publishing—or 1,900 words about a hair dryer and what it says about the nature of capitalism in 2016. This has been the crux of Brown’s career, extending beyond traditional reporting and writing what we didn’t know we wanted to read. He extends this methodology to his profile on Trudeau.

In the lede of the story, Brown reminds the reader of the nastiness of politics through Henry Adams’ definition, “as a practice, whatever its professions, has always been the systematic organization of hatreds.” Afterwards, he moves quickly through the attack ads on Trudeau, like the infamous “Just Not Ready” spot, introduced months earlier. Then Brown paints the scene of the first time he “encountered what I thought was the untarnished Justin Trudeau.”

The entire profile is stuffed with details that emote a human being. His inability to remember phone numbers and his wife Sophie scolding him for it, or Trudeau sipping beer and Brown never seeing him finishing one. The prose swiftly moves through snippets of information with tiny one-sentence scenes popping off the page due to Brown’s choice of words and frank inflection.

Brown breaks everything down into subheadings acting as page breaks and helping to account for shifts in time—moving back and forth from childhood, his path to party leadership, to the eve of the election. In one scene, Trudeau’s sparring with his friend and aide Tommy Desfossés. Brown ends it with a stylized quote: “‘Tommy can take ih,’ Mr. Trudeau said through his mouthguard. ‘He likes tah hih hiss boss.’” This is the type of quote that feels like it would have been cut, and Brown told my fourth-year feature class that it almost was. But true to the nature of his writing, Brown’s  thinking and insistence on including the quote makes the scene come alive the way description never could.

Brown has always been interested in the scenes that aren’t normally reported. A member of the Senate taking a piss, representative to the state of Canadian politics—a scene his editor originally balked at the thought of publishing—or 1,900 words about a hair dryer and what it says about the nature of capitalism in 2016

Profiles are particularly hard to do well. The writer has to walk a fine line between flowery prose that doesn’t kiss ass, and comment critically enough to humanize and not demonize the subject. Then there are profiles written about political subjects, which trim the wire on which you balance even thinner. In the case of Trudeau, Brown has to juggle the history of a political family dynasty with an appearance of neutrality, providing detail and colour of a man under extreme scrutiny. But Brown certainly doesn’t let Trudeau off the hook, devoting a paragraph to his highlights-cum-gaffes, including calling the Environment Minister Peter Kent a “piece of shit” in the House of Commons in 2011. There are sentences like “his crack the same year about ‘trying to whip out our CF-18s and show them how big they are,’” or dropping another F-bomb at a charity boxing match in 2014. Brown positions these negatives in such a way that it just reaffirms the image of a regular guy slipping up. Even then, Brown explains that if saying fuck every once and awhile is a slip up, then Canada should get over itself.

Ultimately, the ten-thousand word profile is a reminder not to underestimate the man whose lineage dates back to the very office he was running for. Its objective in providing facts both positive and negative, that also portray a sense of his emotional intelligence, the same intelligence that caused Walrus editor-in-chief Jonathan Kay to refer to Trudeau as a natural communicator and acutely self-aware.

Read the profile for the scenes of our prime minister sprinting across the street for 90 minutes shaking hands and taking selfies at the 2013 Pride Parade in Edmonton. But also read the profile for the smaller details stemming from arguments being settled on the sponge wrestling mat in his father’s basement as a child, the only rule being gloves had to be worn. Brown does a great job of pulling away the veil so often covering those in power, allowing us to get to know the next prime minister. Brown also reminds us of the nature of politics: as Trudeau sat down to unwrap his hands after the sparring match with Desfossés, it’s “red tape, naturally, the Liberal colour; his team never misses an image hit.”