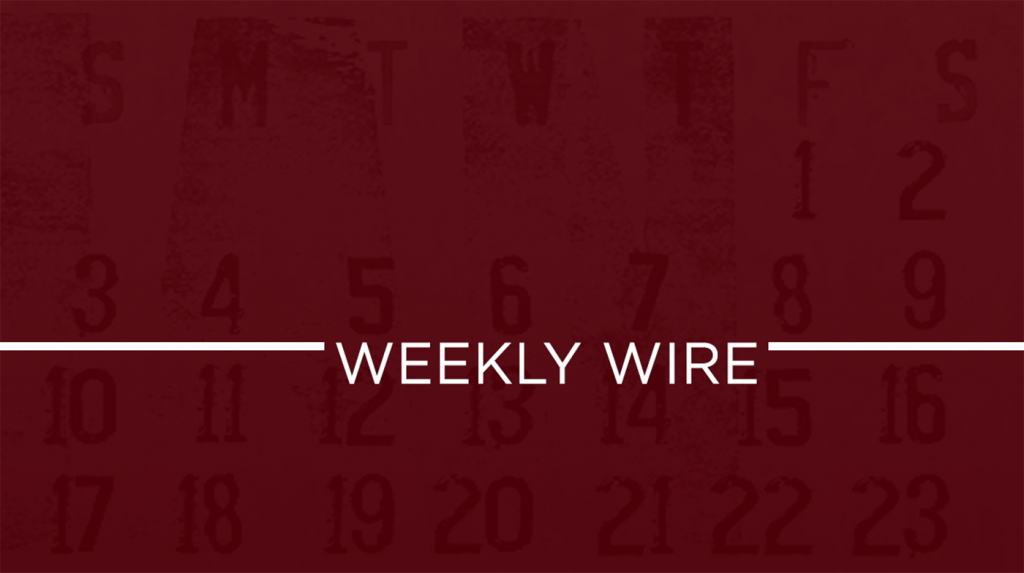 These are the stories we’re watching this week. Here is your Weekly Wire:

To see more frequent updates from the RRJ, please follow us on Twitter. You can also subscribe to our weekly newsletter for more in-depth news analysis. We’ll be back with your next Weekly Wire on Monday, December 12th.