A writer’s complicated relationship with freelancing 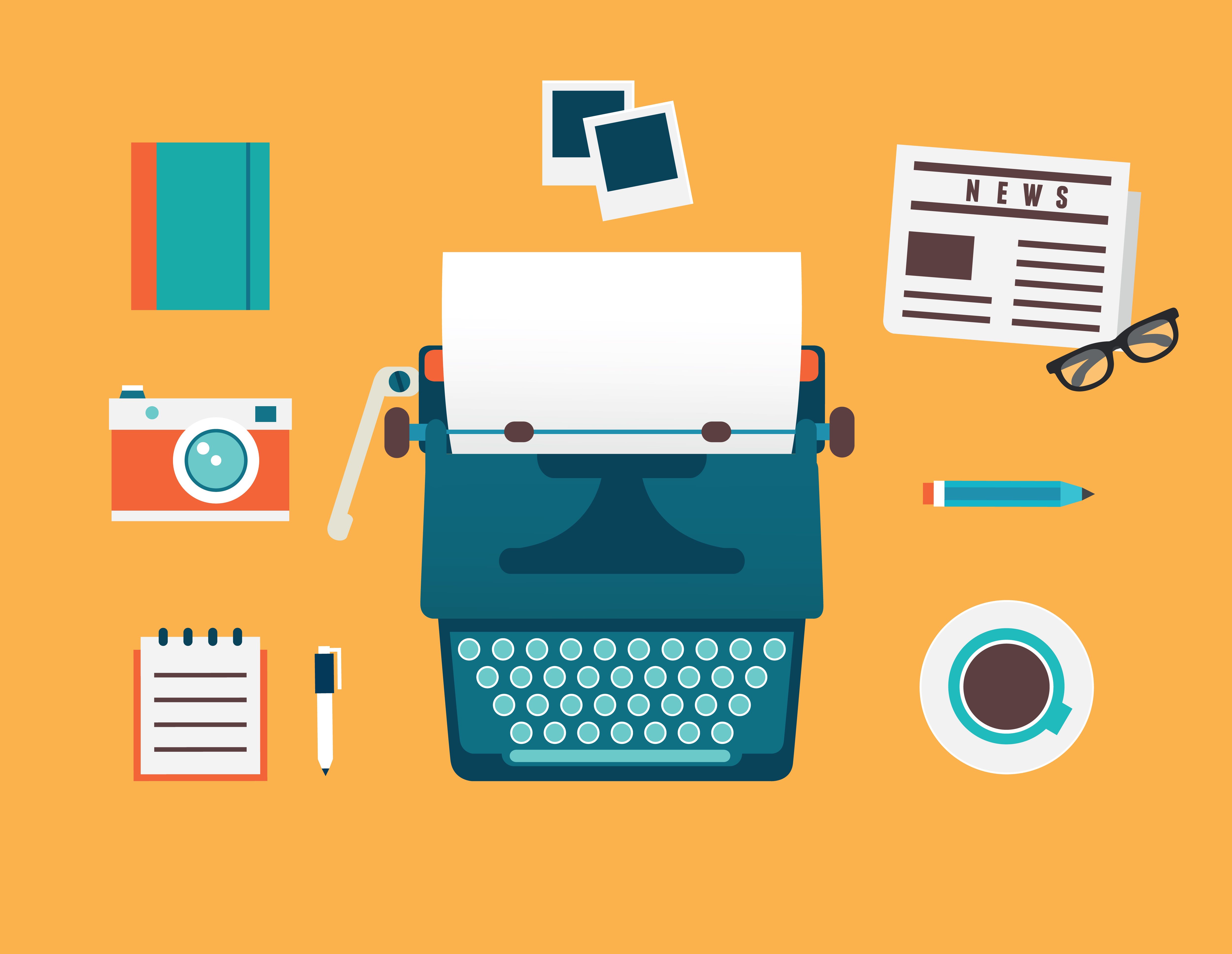 There’s an increasing trend of writers speaking out against publications that don’t pay their writers. Freelance writers are exploited, they say. Putting in countless hours of research, interviewing and sometimes painful writing sessions filled with self-doubt and lack of sleep can lead to very little in return—sometimes nothing at all. Huffington Post UK editor Stephen Hull is proud to say he doesn’t pay his writers, because it makes their work more authentic. Sadly, he’s not alone. The industry is filled with people who believe writing doesn’t need to be paid for.

Something has shifted along the way, and people have stopped seeing writing as work. But it is hard work; writing takes serious brainpower and dedication, with constant generation of ideas and a huge amount of research. So why are we not getting paid? (Especially when this is a reality for anyone going into journalism today.)

Many writers are fighting this, and I want to stand with them. I want to be able to proclaim that I will never write for free. I want to say that I will turn down jobs if I’m not getting paid. But it’s hard to say that with vigour when I’m a young writer who is itching for experience.

Freelancing seems to be getting more accessible to writers like me. It was recently announced that freelance writers will soon be able to get paid for Instant Articles. An Instant Article shared on Facebook would give the writer around 70 percent of ad revenue attached to the story. This is good news for anyone who is tired of writing simply for the sake of getting her name “out there.”

But getting exposure is an essential part of the freelance job. A good circle of contacts is imperative if you want to make it in the industry, according to freelancer Robert Osborne, and a good way of making these connections is through unpaid work. On March 3, 2016, Osborne gave a workshop on freelancing at Ryerson University. He says he will often shoot his stories to The Huffington Post, knowing very well he won’t be paid, just to get his story on the radar. Then he’ll rework the piece into a different medium for a different audience, and this time, he will get actual money for it. He also stresses the importance of making industry friends. These are the kind of people you will at some point need to ask to do something that you may not be able to pay them for. So when they ask you for a favour, you’re happy to help them out for nothing. It’s a give-and-take relationship. You don’t always have to stand your ground and refuse to work for free.

From here, inside the security of post-secondary school walls, the freelance world looks terrifying. It’s tricky to balance that pressing need for exposure and the need for the money—money for, you know, food. It’s important to remember that writing is work, and work should be compensated. Publications should pay their writers. But sometimes, it’s okay to do a little free work, whether it’s for a friend or for making your own reputation. Only sometimes. 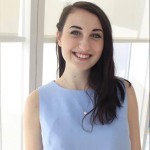