Was Justin Trudeau’s boycott of Sun Media justified or an unfair obstruction?

In 1967, Pierre Elliott Trudeau famously said, “There’s no place for the state in the bedrooms of the nation.” Recently, Trudeau’s bedroom activities were fair game for Ezra Levant on his show, The Source. Levant said Liberal leader Justin Trudeau’s “frat boy” antics around a stranger’s bridal party were no surprise considering his parents’ behavior, calling his father a “slut” and saying his mother Margaret “wasn’t much different.” 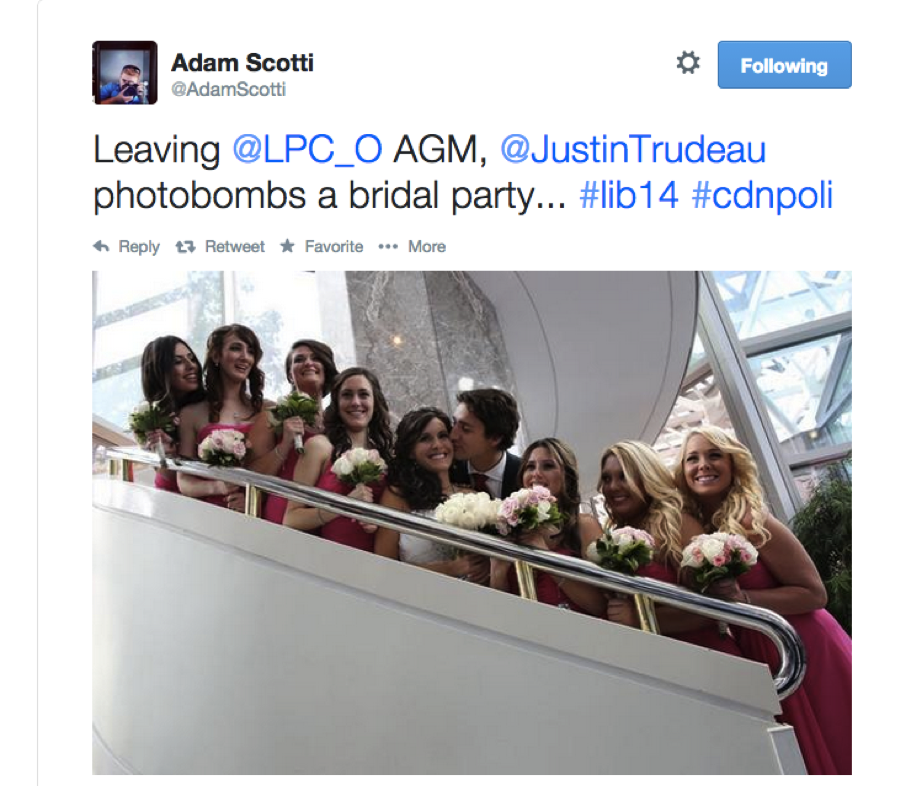 While the original video has been taken down, a column similar to the monologue is still on Levant’s blog. Trudeau replied by boycotting all Sun Media journalists, refusing to answer their questions until he received an response from the chain.

Trudeau’s actions sparked a debate about the freedom of the press. Chantal Hébert said he obstructed fair journalistic access. Blacklisting one of the country’s largest newspaper publishers in the lead up to a federal election may not be appropriate. Levant’s views expressed on his show aren’t representative of all Sun Media journalists, so why should the entire news organization suffer as a result of one loose canon? But, as political science professor Emmett Macfarlane pointed out, freedom of the press guarantees that the government won’t restrict journalists, not that reporters will land interviews.

Bruce Anderson argued we should take the spotlight off Trudeau and ask ourselves how low we’re willing to let media standards fall. Not only was Levant’s rant based mostly on opinion, he also got many facts wrong. He claimed Trudeau pushed his way into the photo, when in fact, the wedding party had asked him to join. Levant also failed to mention that the groom didn’t have a problem with the kiss. Anderson questioned why journalists spent so much time criticizing Trudeau’s response instead of looking into Levant’s lack of integrity, which he claims is “an embarrassment to journalists.”

On Monday, Sun Media—not Levant—apologized for the segment, saying it shouldn’t have aired. Trudeau’s camp accepted the apology and lifted the ban on its journalists. And we await the next round of controversy between the two.