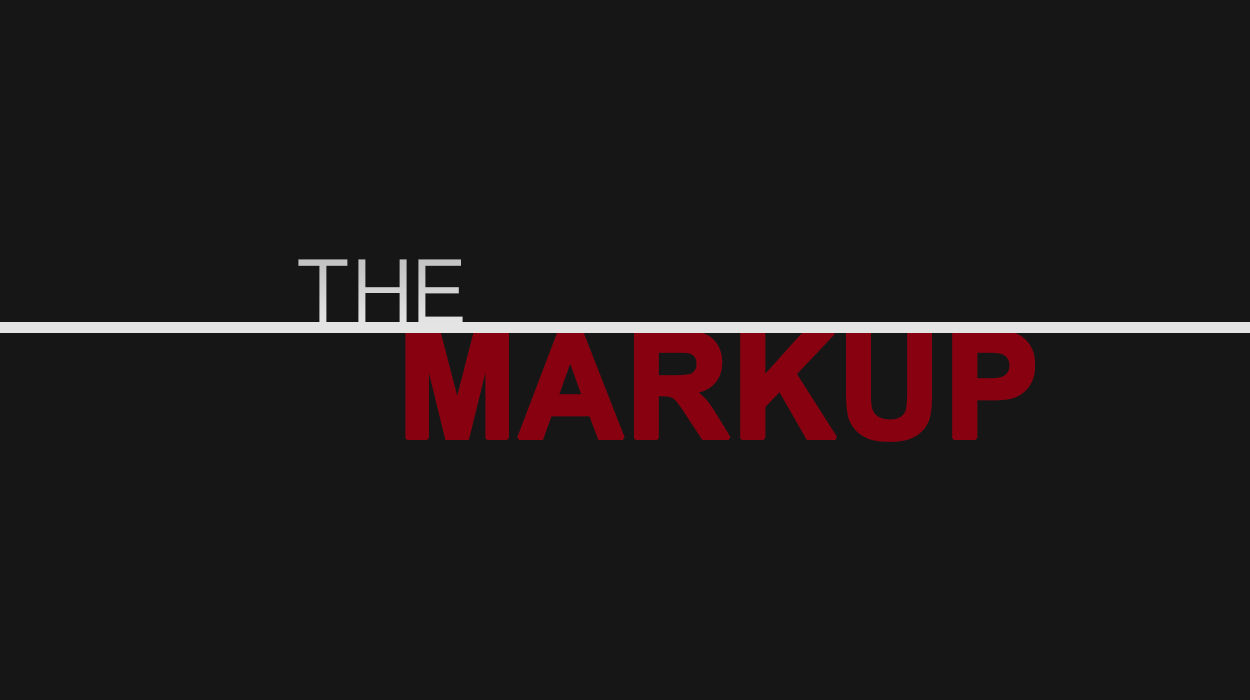 The best long-form journalism involves a lot of red ink. An editor’s corrections, cuts, and revisions often go unseen by the public. Here at The Markup, our job is to dissect their choices.

In 2012, photographer Pat Kane sought to capture Range Street through a photo series and documentary. In the process, he confronted a challenge familiar to many journalists – how do you tell the story of a place that is often misunderstood by the media? Kane joined The Markup to talk about his process.