The dangerous pride of the innumerate journalist

The following is a guest post from this year’s Review instructor Tim Falconer.

“I suck at math—that’s why I went into journalism” has been a humblebrag since before the invention of the humblebrag. I heard people chortle about their mathematical incompetence back when I was a student and I still hear them laughing today. My reaction has long been to roll my eyes, but I now realize silence just enables bad journalism.

I’m lucky: I flunked out after two years of mining engineering and then ended up doing what I really wanted. While the academic verbiage in some scientific studies can still trigger flashbacks of past struggles with differential equations, I never lost my fascination with science and technology. Good thing, too, because if I’ve learned anything over three decades as a freelance writer, it’s that most good stories need numbers.

Sure, you might be able to fashion a career free of data journalism and business reporting—though that would be your loss—but how can you be effective on the police beat if you don’t understand crime statistics? How can you discuss social trends if the numbers in demographic studies scare you? How can you write about hockey without a good grasp of salary caps and advanced stats? (Alas, the ability to read medical research on concussions will also come in handy.) 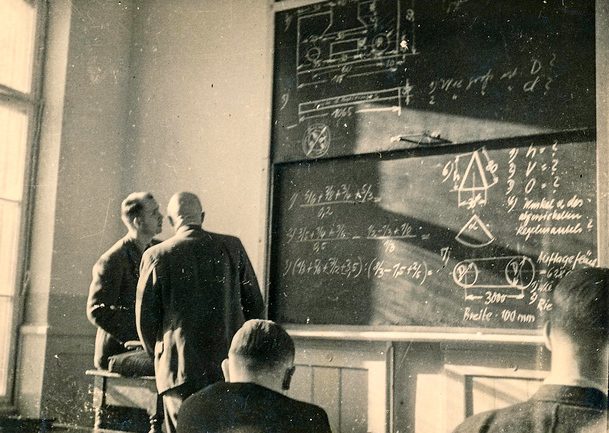 For generations, though, people who dropped math and science as soon as their high school would let them have chosen reporting as the ideal profession. The inevitable result is a lot of innumerate journalism. Newspapers are rife with number blunders—my guess is that screwed-up percentages are the most common errors, but that’s anecdote, not data—and reporters are terrible at covering polls, especially political ones (as Ronan O’Beirne explained in the Review last year.)

When journalists are intimidated by math, why would we expect them to be any good at covering health and science? The recent gong show at the Toronto Star is a particularly egregious example. But it’s just the latest in a long tradition of junk science journalism because reporters regularly misinterpret academic studies; confuse correlation and causation; and treat anti-vaxxers and climate-change deniers as reputable sources even though the facts prove these cranks are too ignorant to be quoted.

Reporters don’t deserve all the blame, though. Far too many editors and producers—often dazzled by hyperbolic press releases hawking dubious studies—make bad decisions because they’re bamboozled by science. Every day, assignment desks waste thin newsroom resources by sending people out to chase ridiculous stories. Some reporters blithely do what they’re told (even if it means cribbing sexed-up press releases) while others are too wary of developing “story killer” reputations to set their bosses straight. Worse, when the work comes in, these editors and producers are so clued out they don’t ask the right editorial questions and then, oblivious to the consequences, play the stories in stupid and dangerous ways.

In a census-free Canada, where the government gags its scientists and fabulist mayors appear to invent transportation policy in one of their drunken stupors, it’s crucial that journalists don’t think math and science are icky. I’m not suggesting we make a B.Sc. a requirement to be in this business. After all, lots of excellent reporters started with nothing more than a liberal arts degree and that most precious journalistic trait: curiosity.

But we do need a different attitude toward math, science and technology and it needs to start in j-schools and continue into newsrooms. So the next time a colleague smirks about his or her innumeracy, don’t laugh—suggest another line of work instead.

Tim Falconer’s next book, Bad Singer, has a lot of brain science in it.