December 12th: Another round of Postmedia buyouts, the Globe’s new office, and more 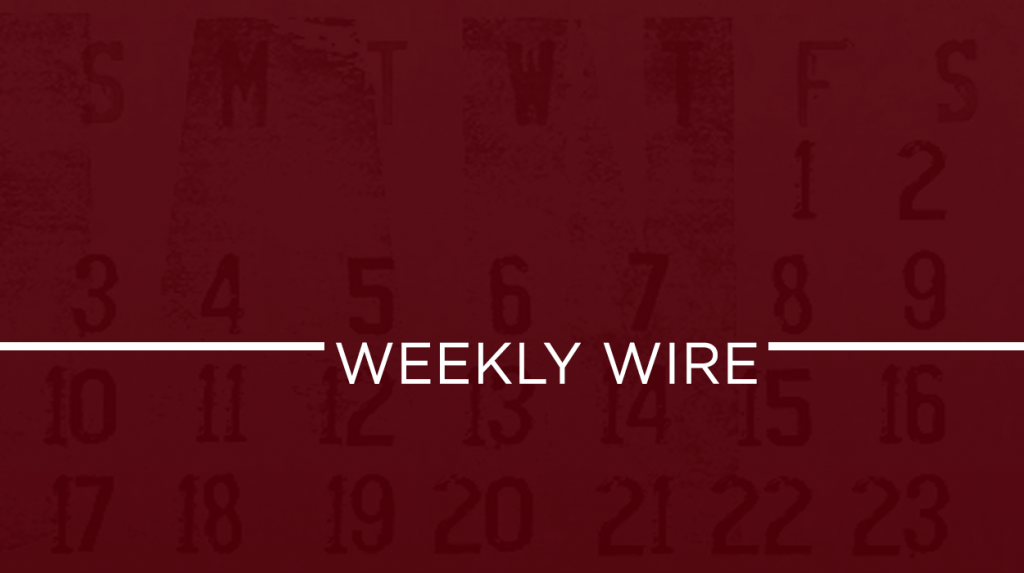 To see more frequent updates from the RRJ, please follow us on Twitter. You can also subscribe to our weekly newsletter for more in-depth news analysis.