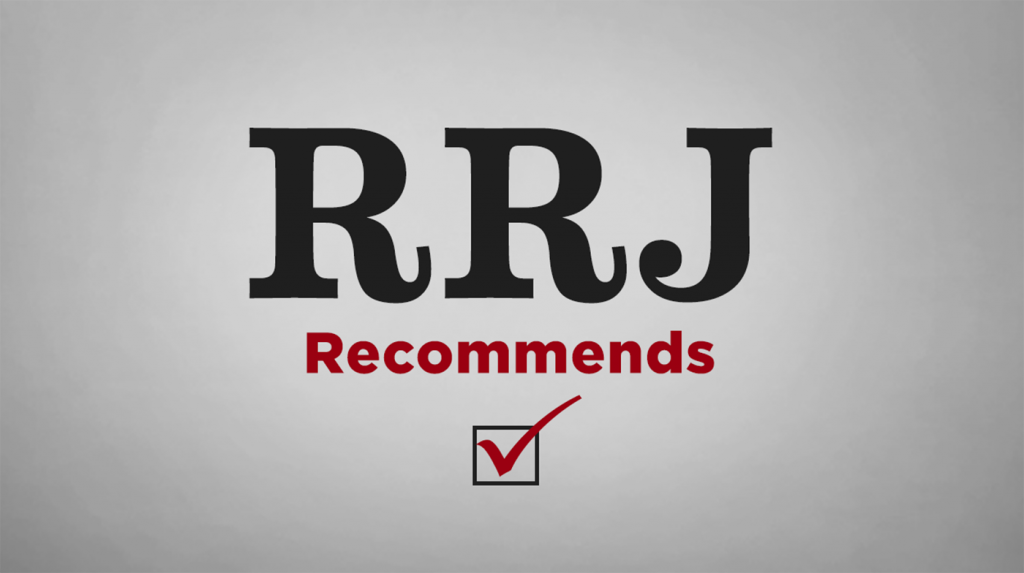 The RRJ Recommends you check out Nora Ephron’s “A Few Words About Breasts,” published in Esquire in 1972.

Talking about boobs when you’re surrounded by hardlined definitions of gender is a lot more daunting than it sounds. Especially when you’re talking about your boobs. It’s probably why it was hardly ever done. In fact, solidifying the definition of what girls and boys should be was once deeply ingrained in nearly all forms of media, including the medium you are reading right now. This is why I’m recommending Nora Ephron’s 1972 Esquire piece “A Few Words About Breasts,” an old-school classic, that continues to challenge gender norms.

Ephron takes us through her young adulthood to explain how her body has shaped her views on life, and how she views herself. Particularly, she writes about her struggle with her underwhelming breast size and how they affected nearly every aspect of her life from her personality, to the deepest parts of her relationships. Now, there are endless opinions on the Internet, and we’ve arrived at a time when talking about the body is something fairly regular. Companies like Dove are built on campaigns that try to normalize the average body, and immerse us in feel-good messages about “who we are on the inside.” Other brands and advertisements, obviously, still reinforce the gender norms that plagued Ephron.

This is why Ephron’s story is so hard hitting, because of the time period it was written. An era, as she notes, when even the way you smoked a cigarette depicted your gender—a simple act that kept you trapped inside your assigned role. Girls are meant to be pretty, with busts and waists. Men should be adorned with broad shoulders and strong jaw lines.

This brings us back to Ephron’s bosom, a burden which I empathize with wholeheartedly. Growing up with a small chest of my own, many of Ephron’s experiences have also happened to me at that age. Especially going through high school.

Some magazine’s methods to make them grow? Check.

A fear of bathing suits? Of course.

The (unreasonable) hope that they would grow upon some sort of life changing event? Maybe.

I’m lucky that androgyny is not frowned upon anymore. The idea of this wall between boys and girls isn’t as solid as it was in the fifties. But it didn’t change the uncomfortable feeling of growing up as a flat chested girl while all your friends decide to grow without you. No matter how comfortable you might be with your friends, the deep, agonizing self-doubt young girls feel about those body parts can’t always be understood by another.  It’s hard to help but allow your body shape who you are.

The kicker of Ephron’s story is how appalled she is when her friends tell her that she’s lucky she hasn’t had to experience the burden of a big chest, to which Ephron called bullshit—she would have traded her mosquito bites for their mountains any day.

But it’s nearly 50 years later, so I’ve got a different kicker. I hope the idea of defining your character by your chest is beyond us. I have faith that my generation is beyond caring so much about physical appearance, and that they love the people in their lives for something a bit deeper than that. I genuinely believe that both men and women can look beyond two lumps of fat on your ribcage to decide if someone is beautiful or not. And if I’m wrong, I suppose I’ve at least got a decently shaped butt. 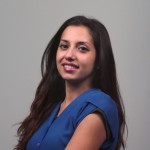