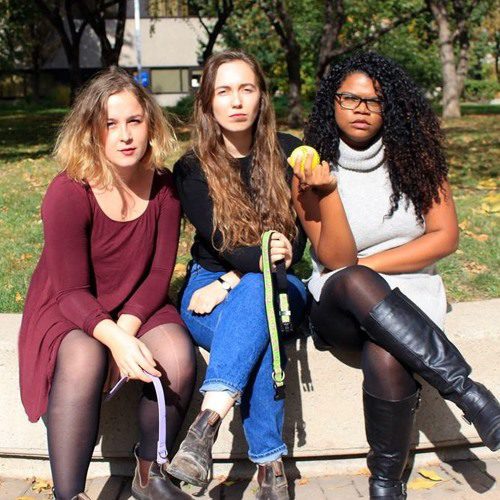 Offleash is the Ryerson Review of Journalism‘s first-ever regular podcast, published on RRJ.ca every second Wednesday at 3:33 p.m.

In this week’s episode, Eternity, our multimedia editor, and guest host Laura Hensley, our departments editor, delve into the issues surrounding indigenous reporting. Stevie Cameron tells us about the process of writing her book, On the Farm: Robert William Pickton and Vancouver’s Missing Women. Laura Heidenheim, a third-year Radio and Television Arts student at Ryerson, speaks to us about her documentary, The Memory Projects: Sonya Cywink, which focuses on reframing the perception of missing and murdered indigenous women. And later, our very own Erin Sylvester tells us about travelling to Peawanuck to research her story for the 2016 issue of the Review. 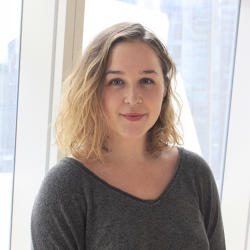 Allison Baker is the multimedia editor for the Spring 2016 issue of the Ryerson Review of Journalism.

Covering drug cartels, attempted coups, and high-level corruption was once all in…

Covering drug cartels, attempted coups, and high-level corruption was once all in a day’s work for exiled journalists seeking refuge in Canada. Now what? END_OF_DOCUMENT_TOKEN_TO_BE_REPLACED

The inside story on Tanya Talaga and the writing of Seven Fallen Feathers, the book that shook up Canada END_OF_DOCUMENT_TOKEN_TO_BE_REPLACED