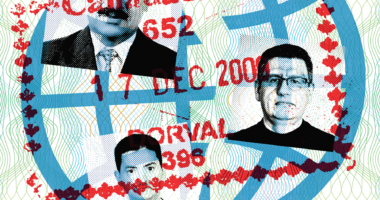 Non-profits are urging Canada to facilitate refuge for journalists in danger, but can the industry help them get back to work? 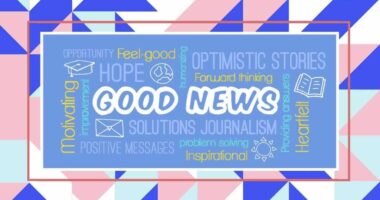 The experience of living through a pandemic is drawing audiences away from hard news and towards good news stories and solutions journalism.